AI, IoT Giant Synopsys To Hire 200 Professionals In India Over The Next 2 Years 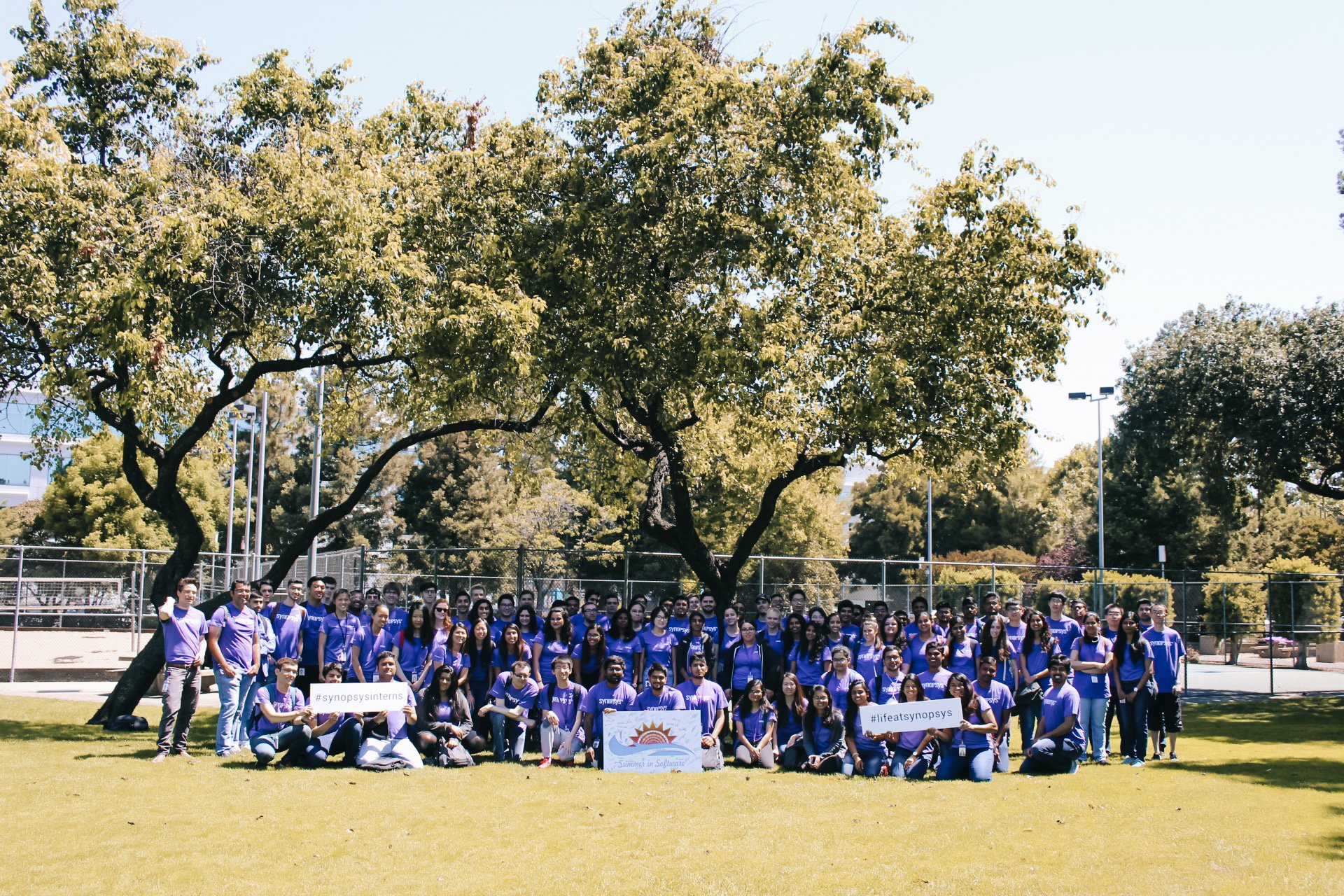 Noted tech company Synopsys is set to expand their base in India by hiring 200 more employees over the course of the next two years, said a news report. The company which deals with autonomous cars, wearables, smart medical devices, secure financial services, artificial intelligence, machine learning, computer vision and IoT, among others, had established their operations in Bengaluru as an offshore research and development centre in 1995 and added a field organisation in 1997.
Today, the company has offices in Hyderabad, Noida, Mumbai, and New Delhi, with over than 2,300 employees in India. Speaking to a national daily, Synopsys co-CEO Aart de Geus added, “On an average, we will add about 10 percent a year. It is difficult not because it is an absolute number but an absolute number multiplied by quality.”
at July 17, 2018